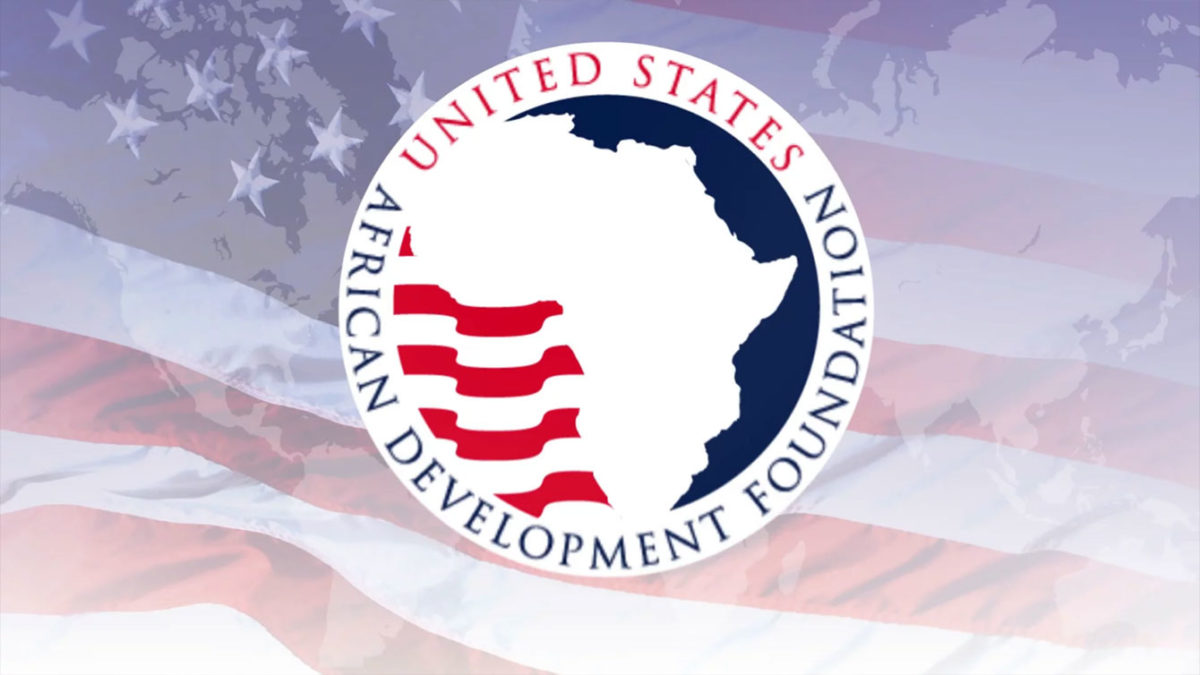 The US African Development Foundation (USADF) provides grants to grassroots organizations and associations with the goal of fostering economic development among marginalized African countries. These videos were used at their awards ceremony to recognize trailblazers who are entrepreneurial leaders in their country. 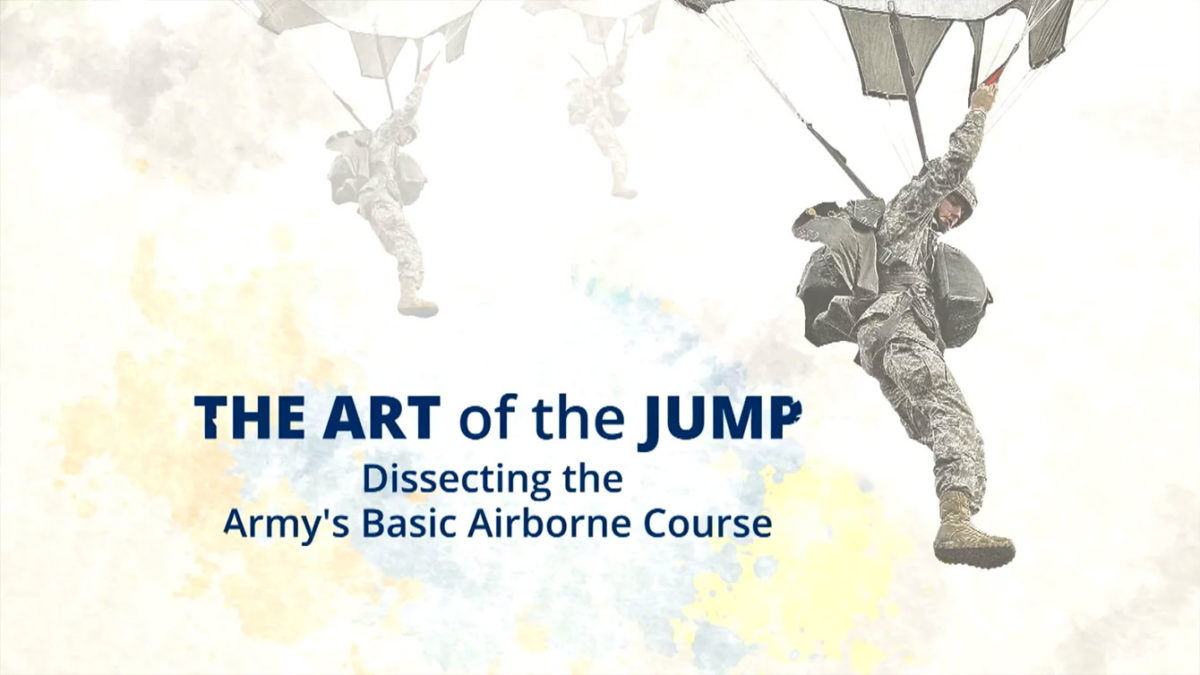 Ever wonder what it’s like to learn to be a paratrooper? If your answer is “yes,” you will want to take this crazy ride with students in the U.S. Army’s Basic Airborne Course. 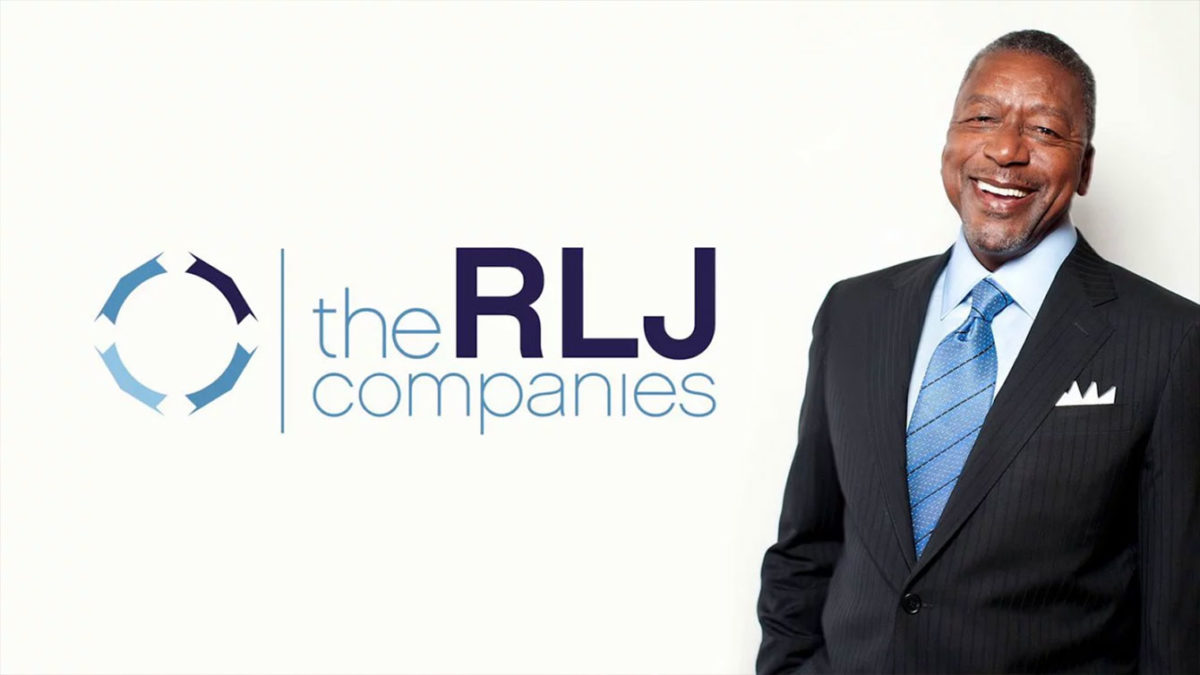 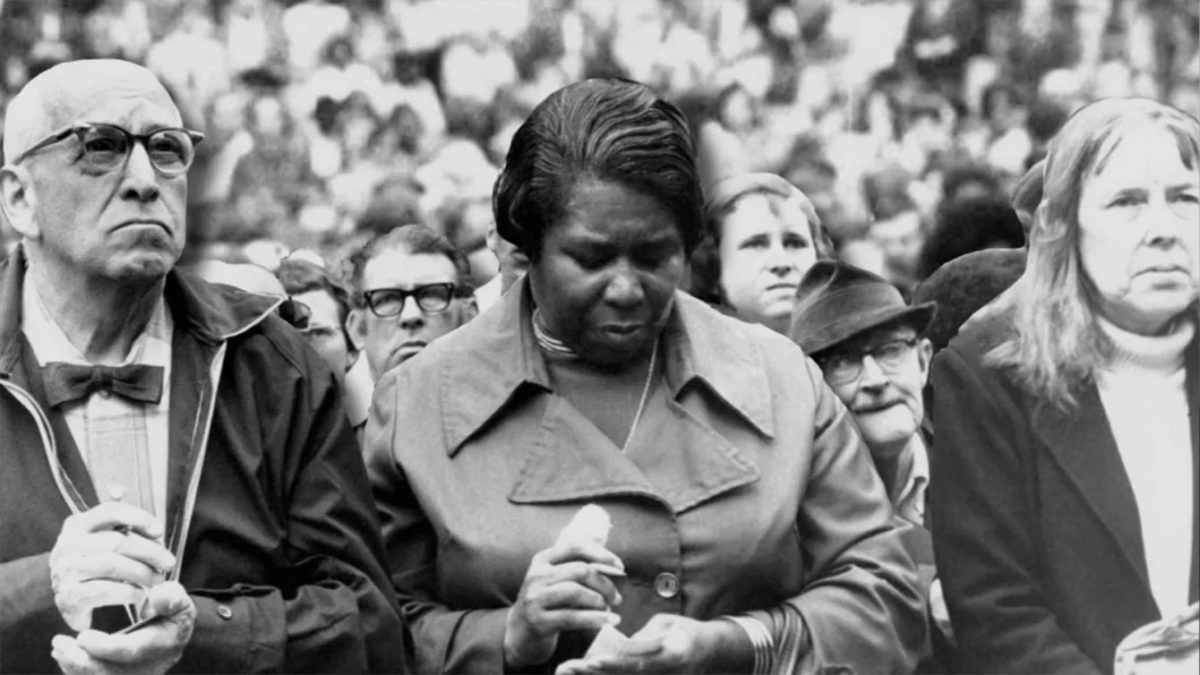 40 Years of Fun and Games, 40 Years of Entertainment, 40 Years of Winners! Marking the 40th anniversary of the Maryland State Lottery, this video explores Lottery operations over four decades. It includes the introduction of many of the Lottery’s most popular games, its iconic marketing campaigns, and the benefits the gaming agency provides the State. 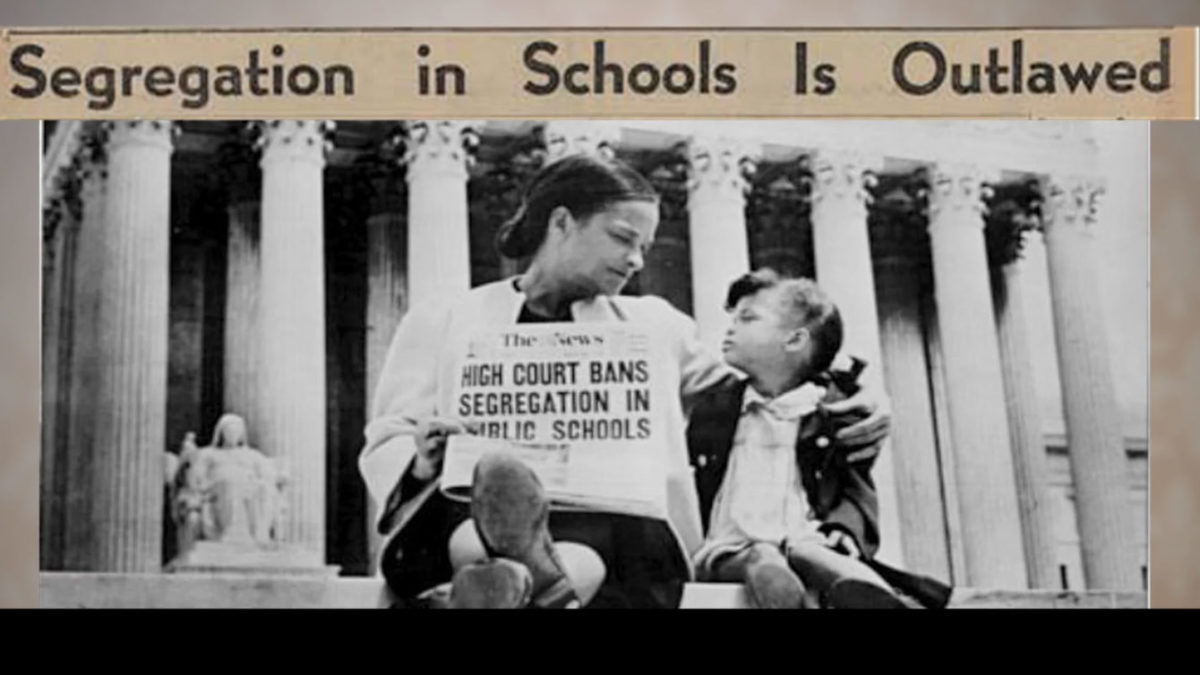 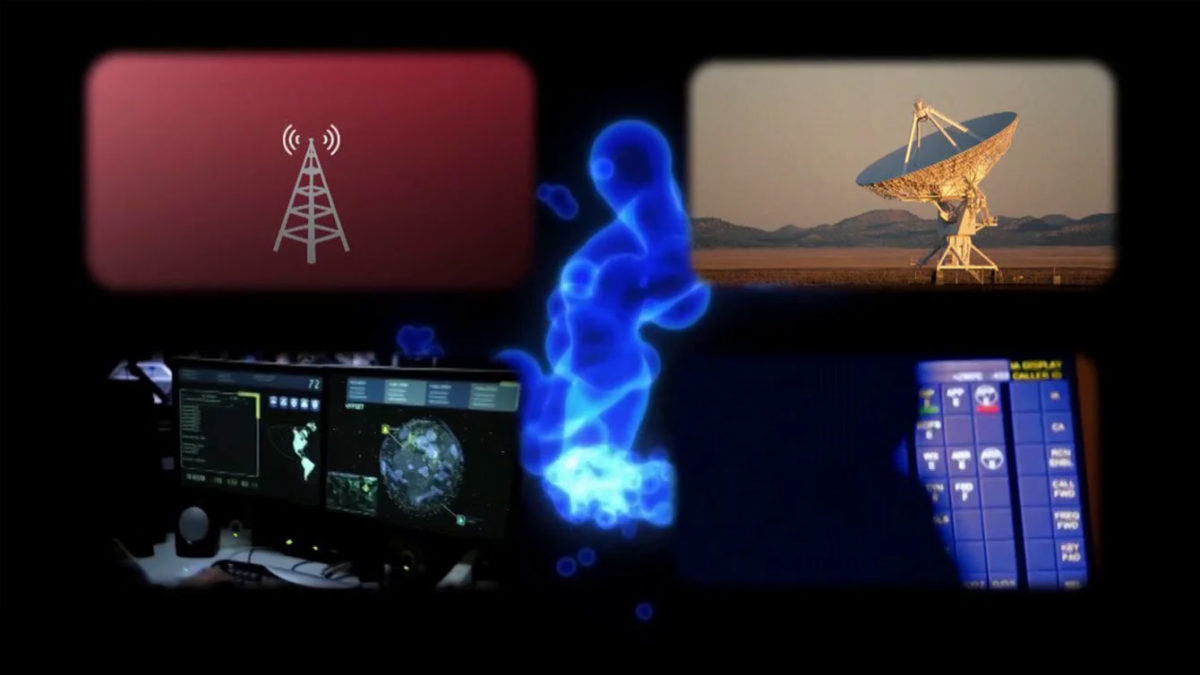 For decades, researchers have attempted to better understand how data travels and interacts with environments, and how communication sources can be enhanced for the benefit of the warfighter. In this video, see how AFOSR is leading the way to support development and design innovations in communications technology. 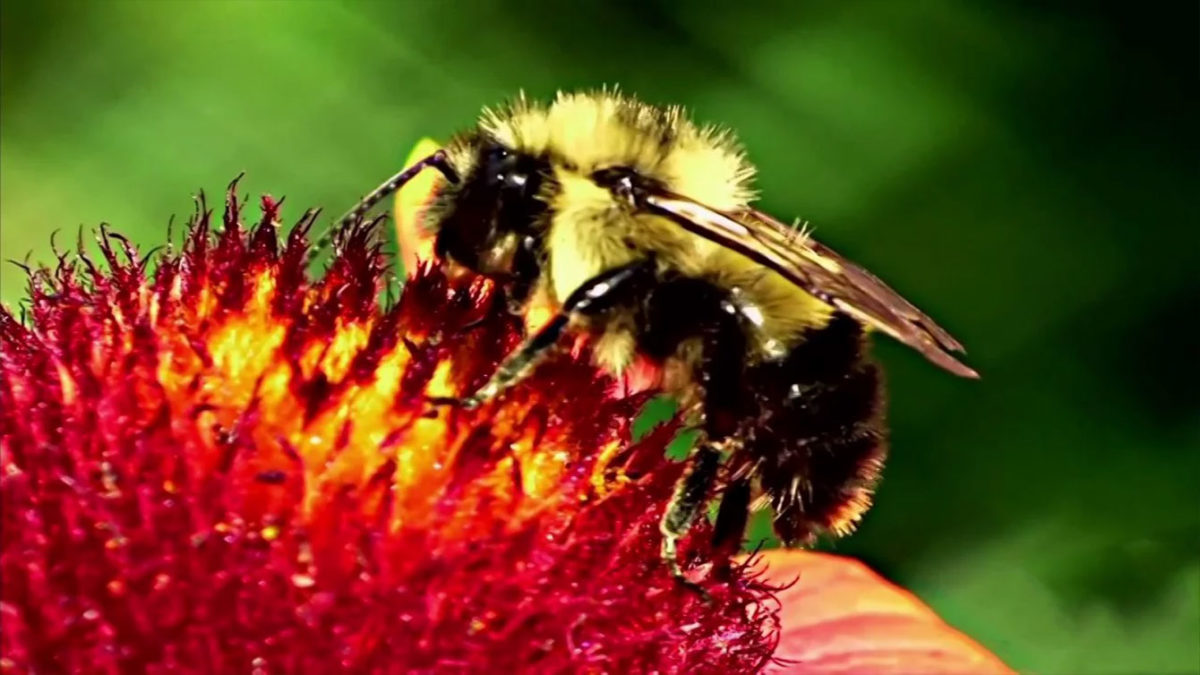 Technological advances are constantly increasing human potential for developing very small things. When it comes to improving flight mechanics, some of the best inspirations to look at are bats, birds and bugs. In this video, meet the researchers and see designs being developed for flight vehicles of the future. 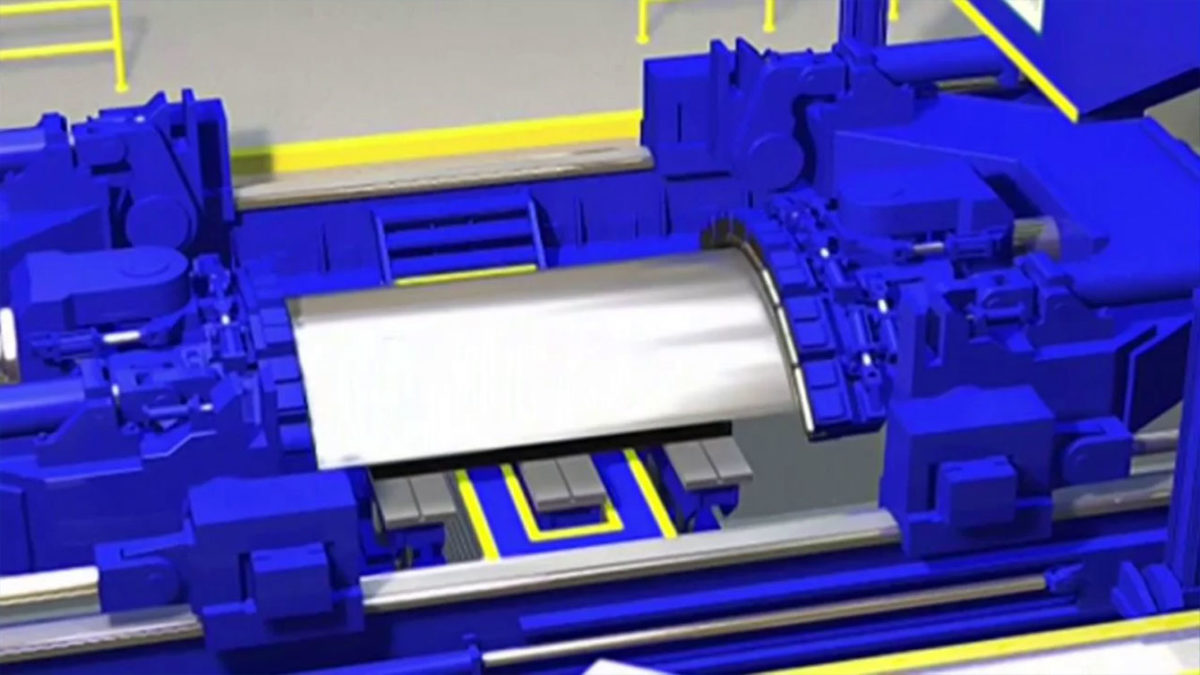 With the advent of the jet age in the 1940s and 50s the velocity of aircraft was fast approaching the speed of sound, making it readily apparent that construction techniques for jet aircraft would require significant changes to meet new and unforeseen operational demands. In this video, meet AFOSR funded materials researchers developing new nanomaterials that will have revolutionary impacts on the future Air Force. 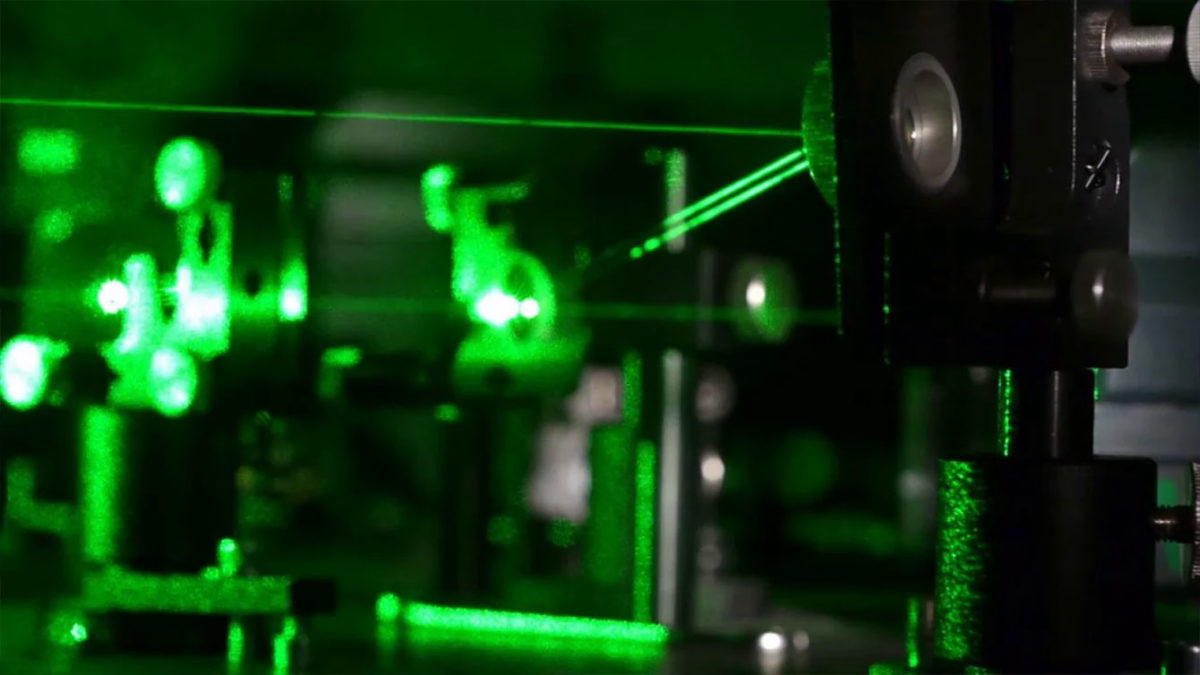 The LASER (light amplification by stimulated emission of radiation), was developed in 1960 and still stands as one of the major breakthroughs of the 20th Century. In this video, meet some of the engineers and scientists supported by AFOSR who continue to push the boundaries of scientific discovery. 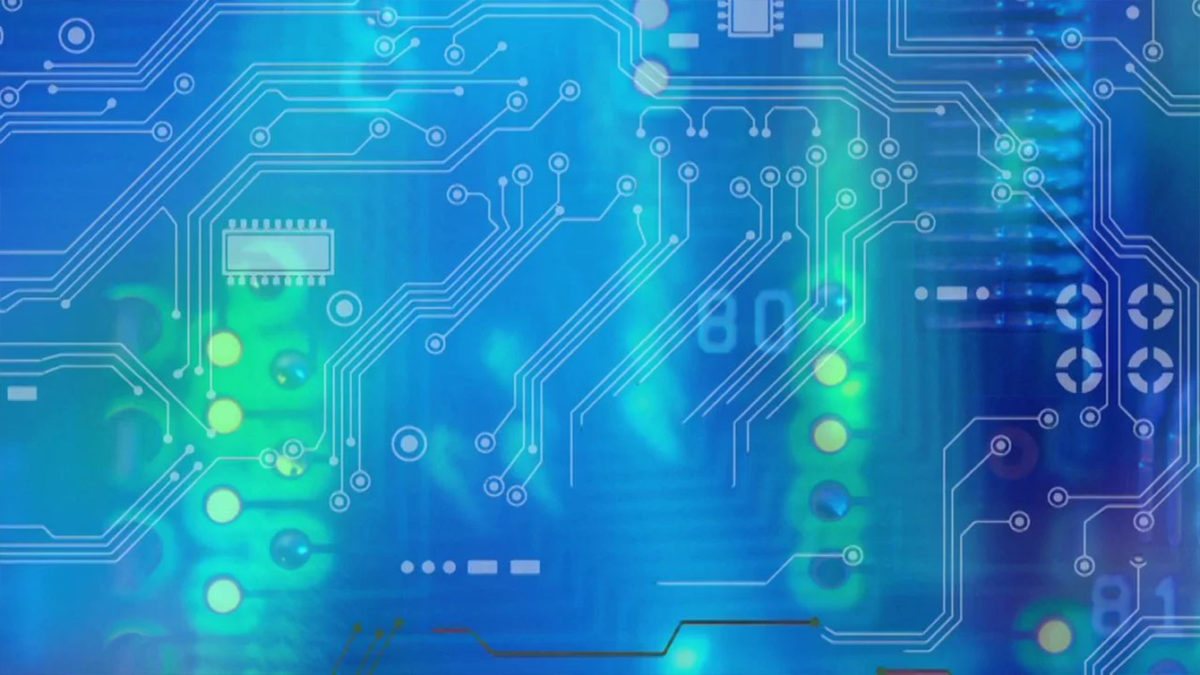 Since its creation in 1951, AFOSR has funded top-level research around the world. Today’s AFOSR funded computer science research takes form in many different programs at public and private research facilities. In this video, meet researchers performing this cutting-edge work.