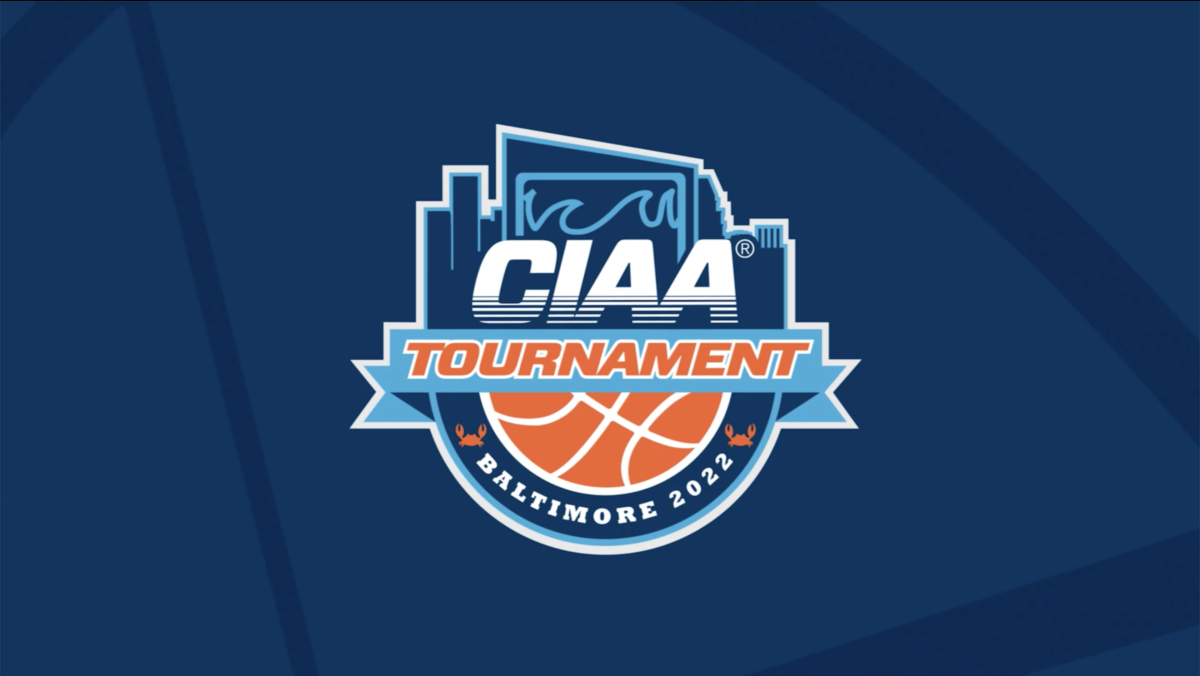 The Central Intercollegiate Athletic Association (CIAA) tournament is more than just basketball. It’s a weeklong celebration of black history, culture and excellence. It’s clear that Baltimore is a perfect home for the CIAA. 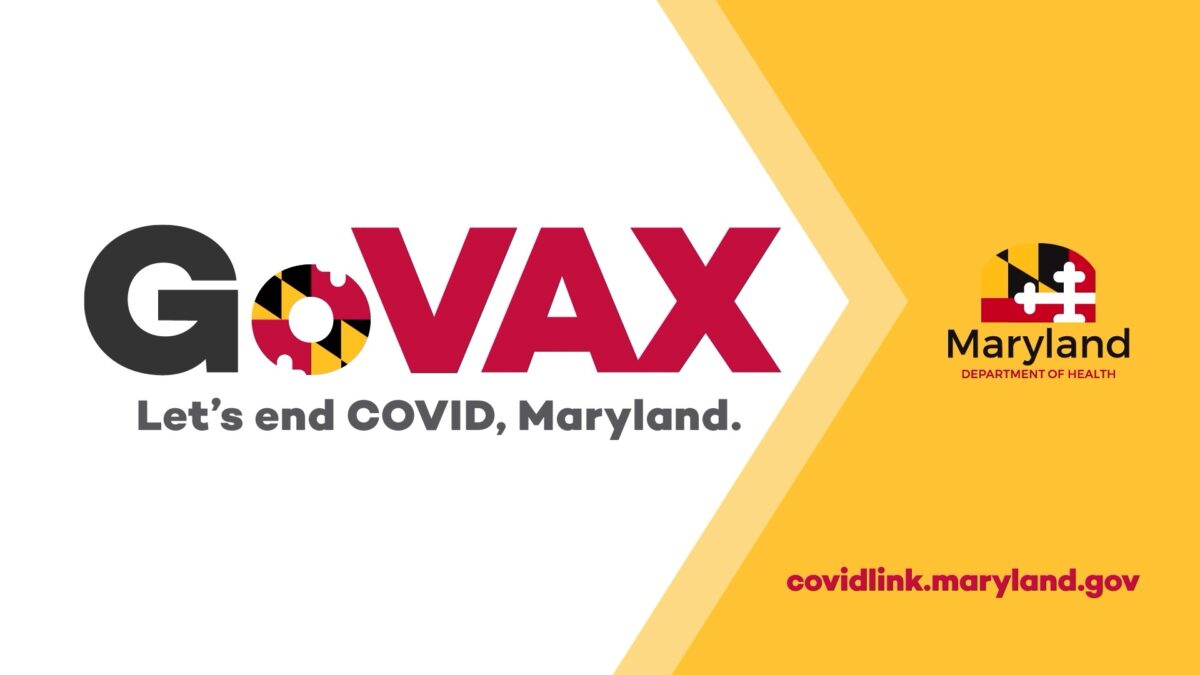 REJ produced, shot and edited these longer-form videos for GKV/Maryland Department of Health’s (MDH) GoVAX campaign. “GoVAX” encourages all Marylanders to protect themselves, their families and communities by getting vaccinated against COVID-19 when they become eligible. 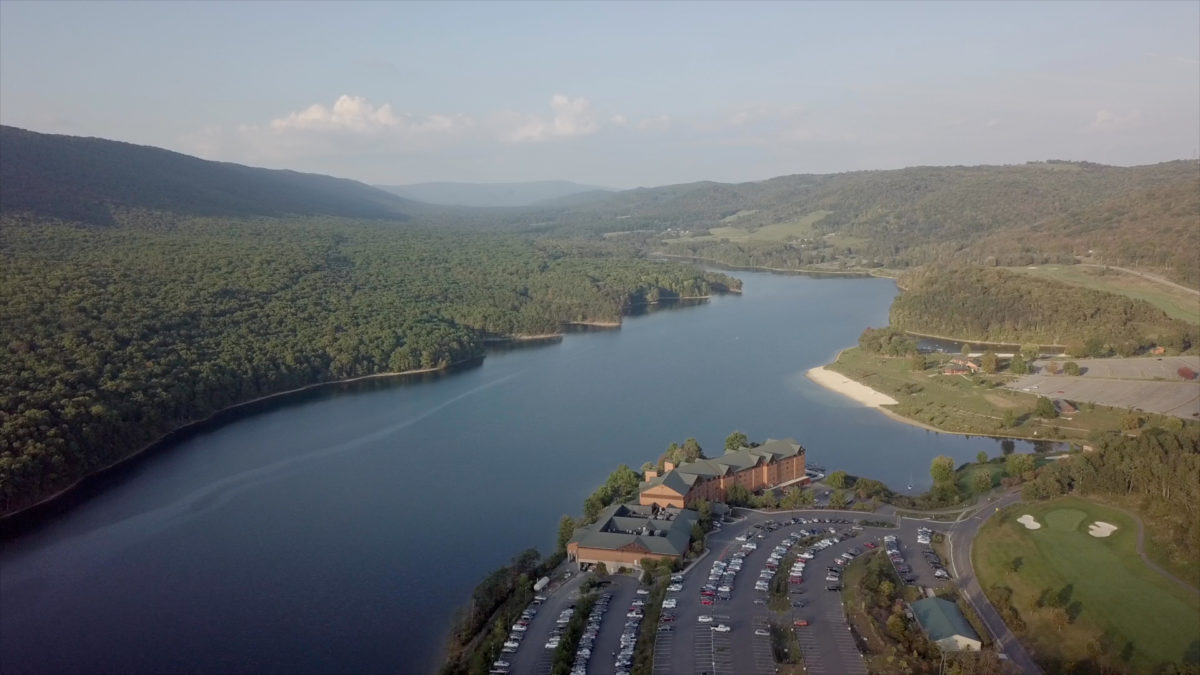 In the 1800s, thousands of settlers crossed the Appalachian Mountains and headed west on the dirt, macadam and cobblestone-covered National Road, America’s first federally funded highway. Lured away from the city by the promise of beautiful fall foliage, 4 friends explore the tranquility and charm on the western half of the Historic National Road. 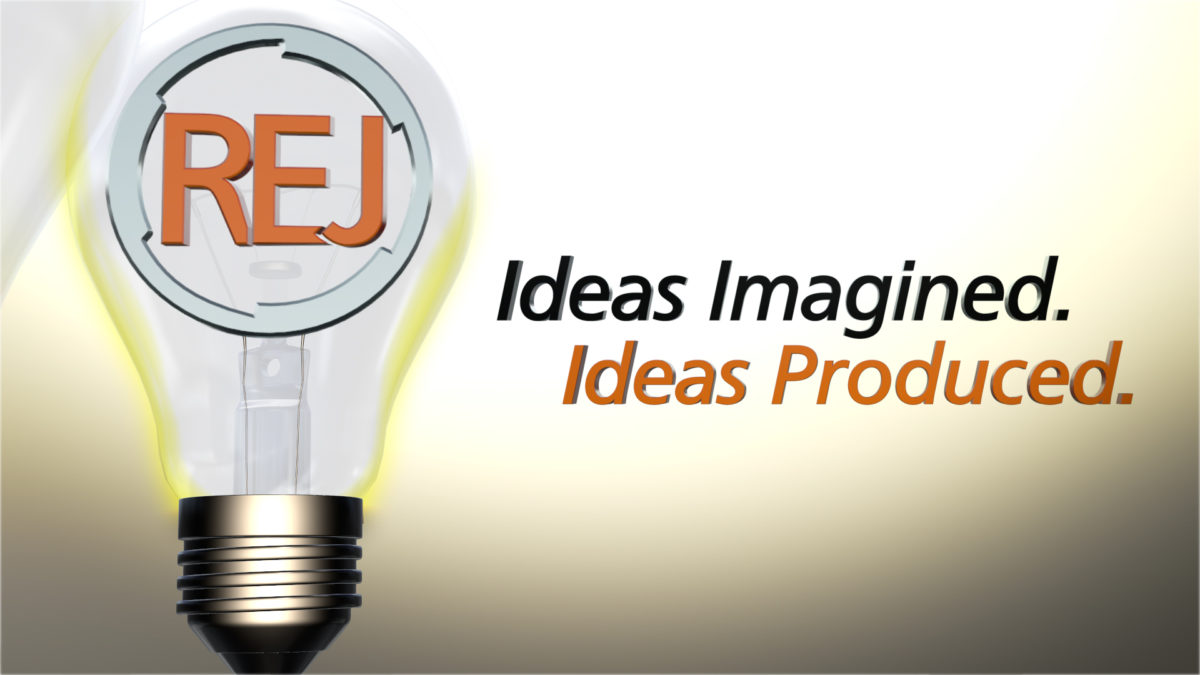 REJ’s demo reel is a compilation montage that demonstrates our ability to record, produce and edit high quality products from pre-production, production to post-production for government and commercial clients. 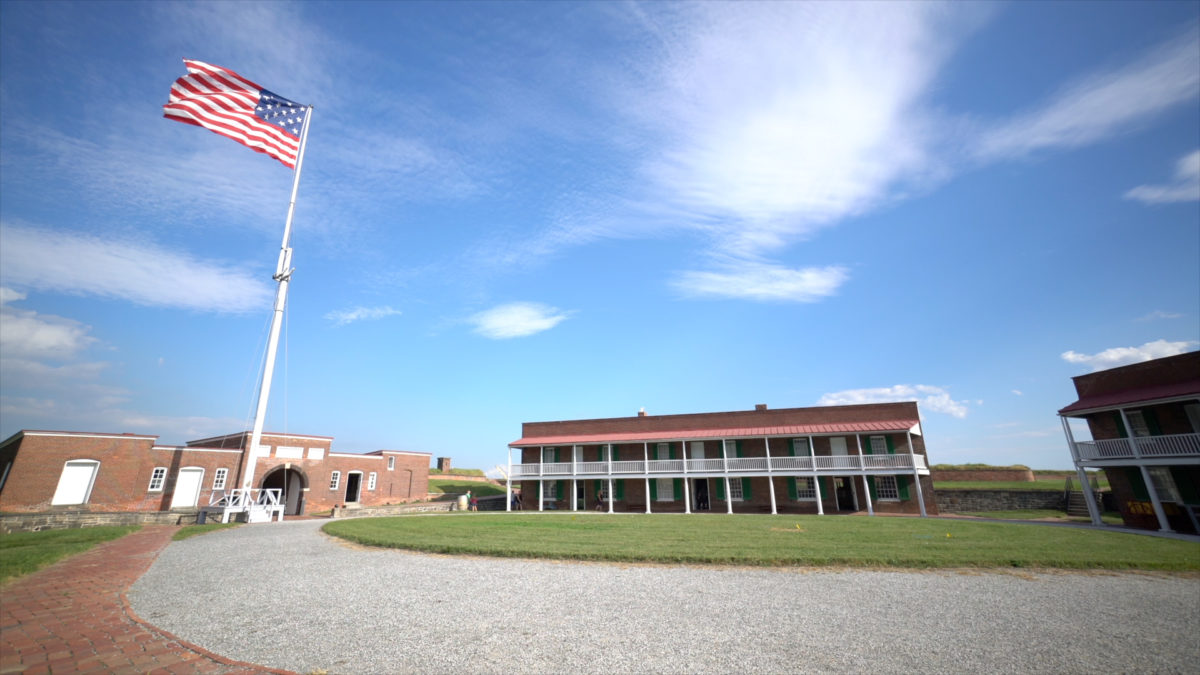 A family follows the trail of British troops during the War of 1812 as they fought their way up the Chesapeake Bay to a battle at Fort McHenry to protect Baltimore’s harbor. 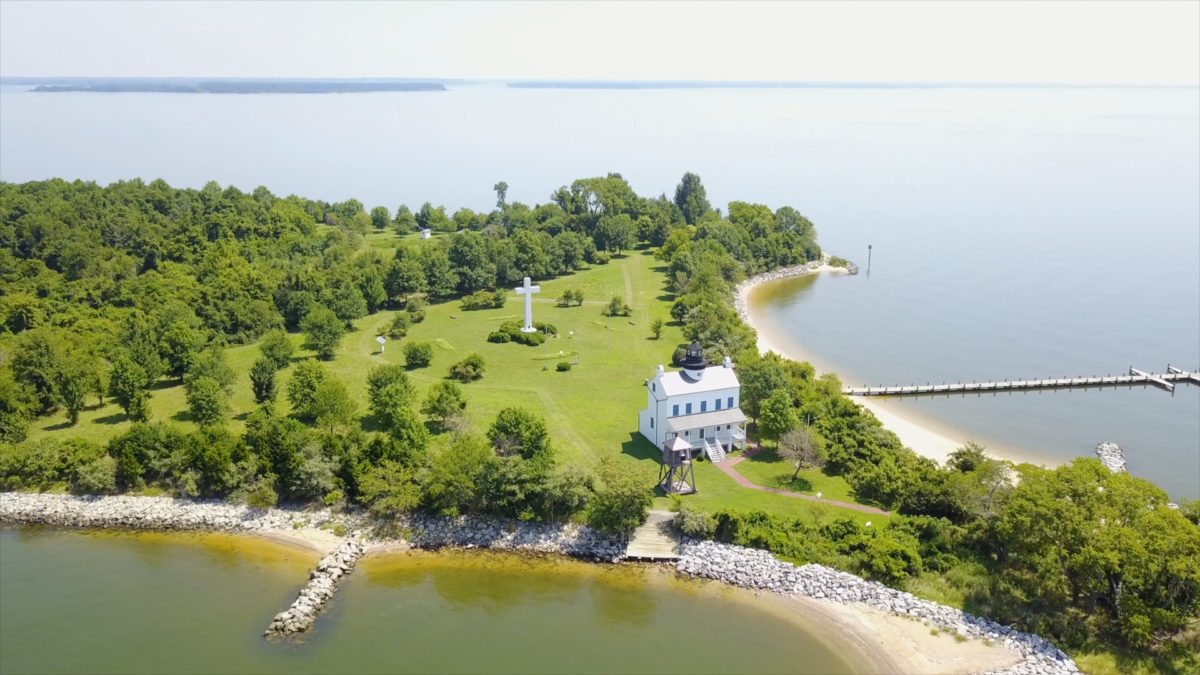 America’s roots of religious tolerance run deep in Southern Maryland, where some of the nation’s oldest churches are an indelible part of peaceful, small-town landscapes. 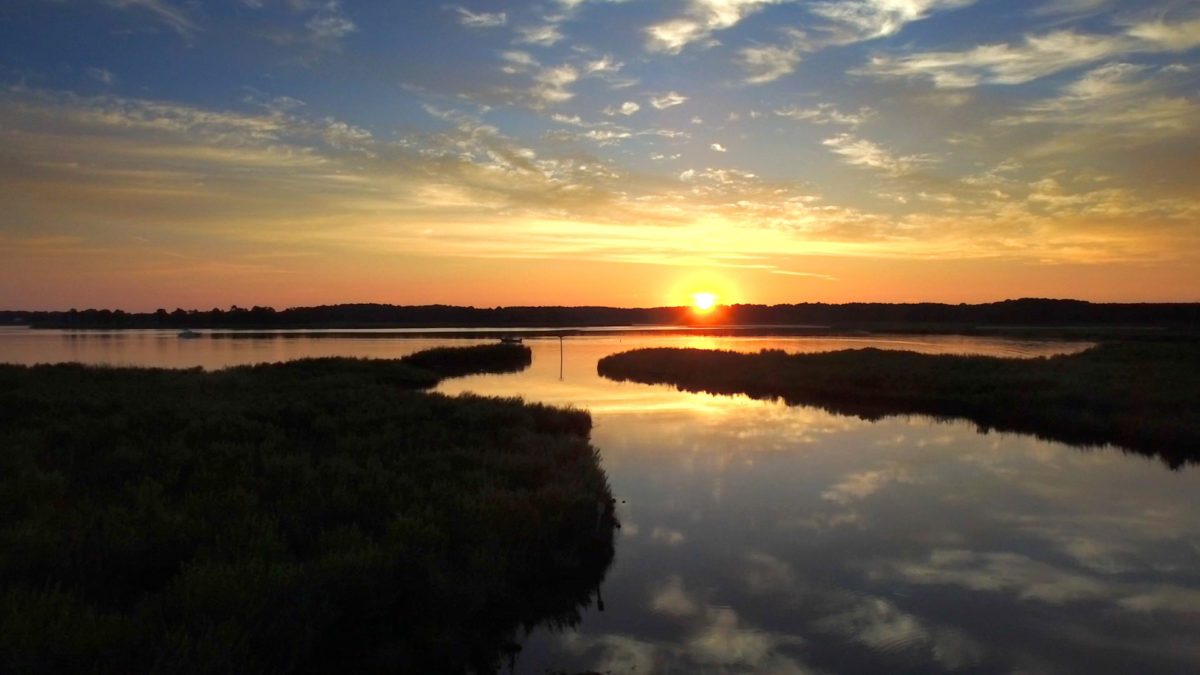 Life in “Chesapeake Country” flows gently with the tide of North America’s largest estuary and its tributaries. Explore the special beauty of the Maryland tidewater region, including pristine waterways and vibrant historic waterfront villages.

Explore the secret network of trails, waterways, paths, and safe houses used by Harriet Tubman and the Underground Railroad, for slaves fleeing north to freedom. 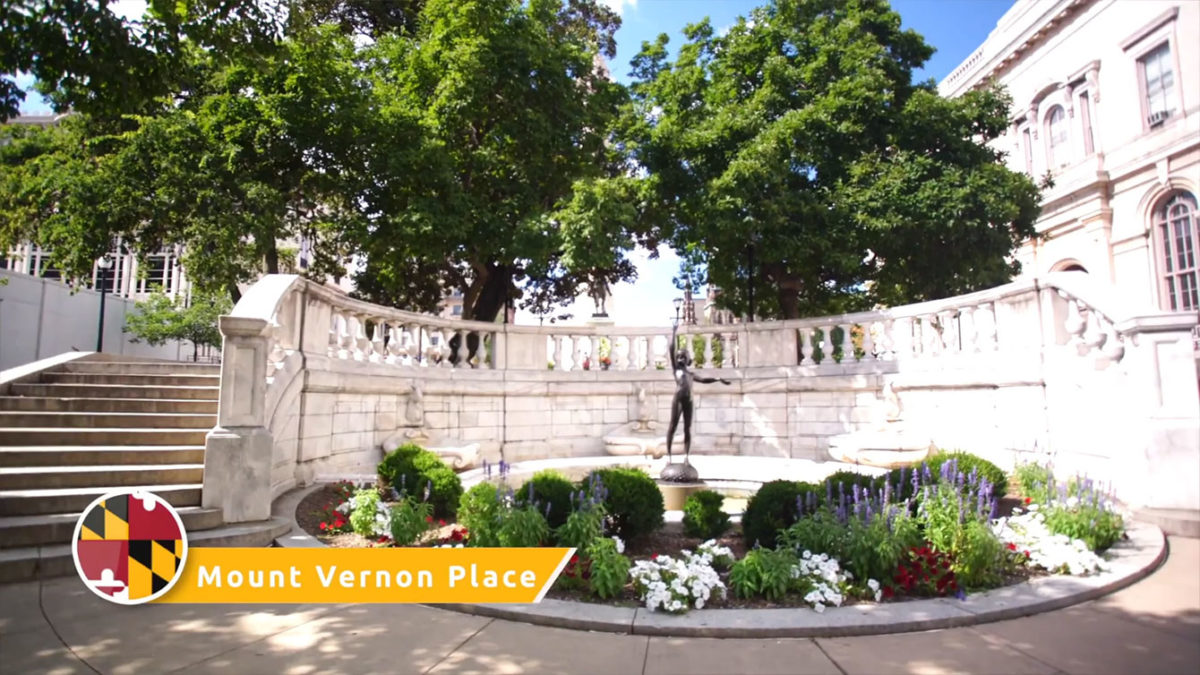 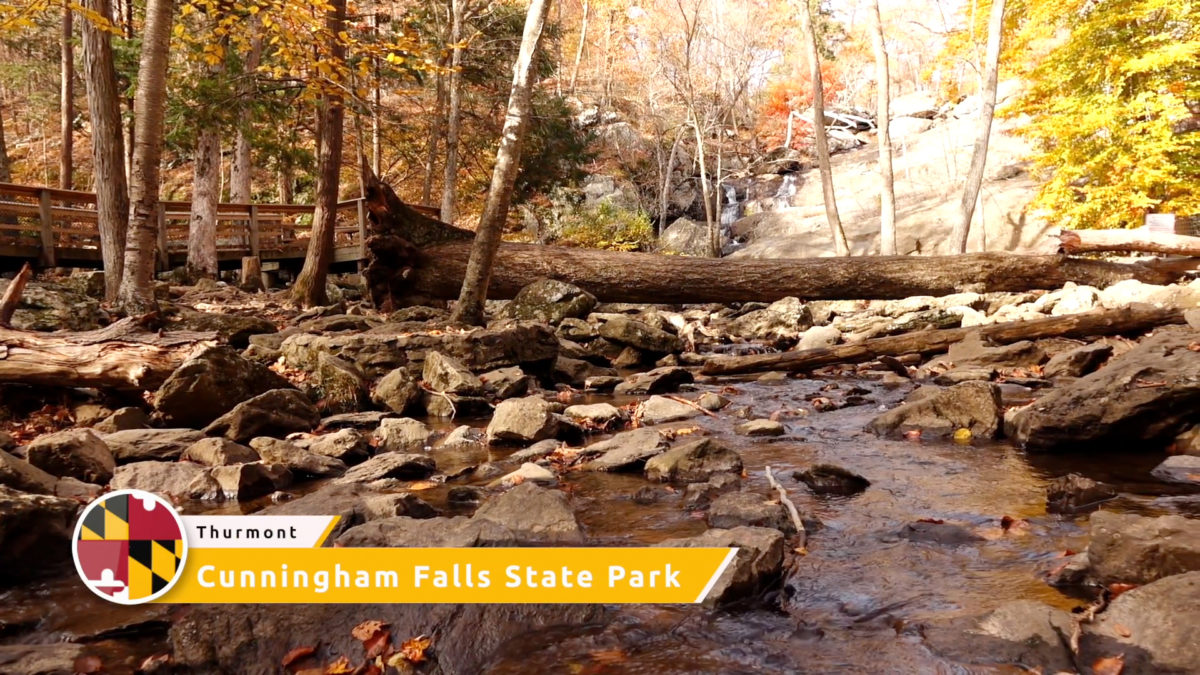 The Journey Through Hallowed Ground takes viewers on wonderful journeys through Civil War sites, pristine natural sanctuaries, and land considered by many to be sacred.