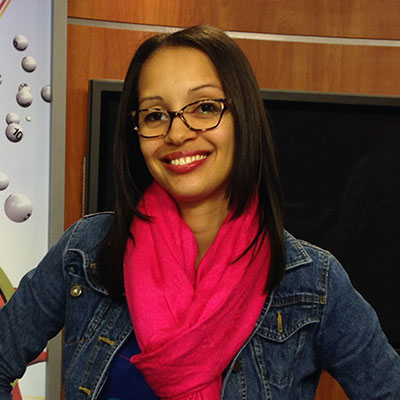 Christie excels in all aspects of television studio production and works as a producer, production supervisor and assistant non-linear editor. Prescott manages a crew of technical personnel and on camera talent, writes scripts, runs teleprompter and handles a myriad of details for film and television broadcasts. Christie is an adventurous, motivated and driven individual who joined the REJ team in 2007 as a Coordinating Producer. Her best asset is her exceptional customer relations. Prescott is a graduate of Stevenson University and recently received her Masters of Science in Telecommunications Management from Morgan State University. Outside the office you can find her skiing, kayaking, on a camel ride or at the shooting range.